At the elementary school they have a reward system where the kids can earn tickets. They earn them for being good, or answering questions right, or whatever.

It's like the House Points system at Hogwarts. "Ten points to Gryffyndor, Potter!"

Wait, did I just brand myself as a hopeless nerd with that reference? Oh well....

Anyways, the kids can earn tickets, collect them, and once a month trade them in for.... Random Junk That Will Break Immediately.

As we all know, kids LOVE Random Junk That Will Break Immediately.

In case you don't know what I'm talking about, here are some examples: 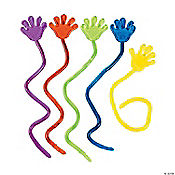 Throw them at the wall, watch them stick there for a moment, and then watch them fall on the floor. Endless hilarity.

Until they get covered with hair and carpet fuzz and no longer stick to anything. 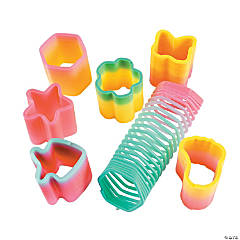 Here we have the Slinky's more colorful but less practical cousin.

They are called "magic springs."

I don't know what's supposed to be magic about them.

Perhaps the astonishing speed with which they get tangled or break.

And here we have the ever popular Temporary Tattoos.

My kids love these. Let's hope they aren't practicing for their real tattoos later on...

Now, unlike the other Random Junk, these don't break. The kids put them on their arms or whatever, and they stay for a few days. They actually work as they are supposed to, amazingly enough.

The problem with the temporary tattoos is the designs they come in. 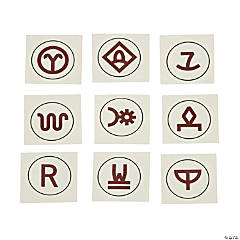 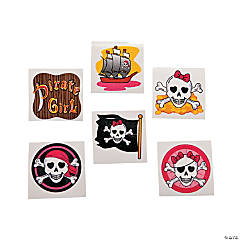 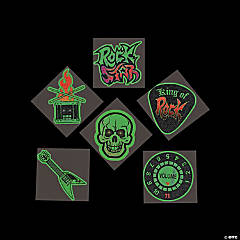 ...and some are downright disturbing. 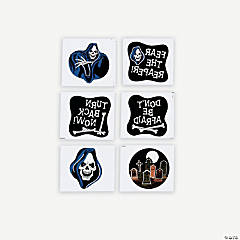 And we can't forget this favorite: 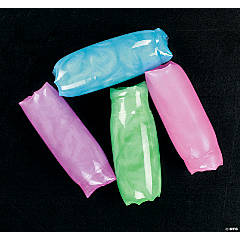 (So they are apparently called, according to the Oriental Trading Comany, who has made an empire out of Random Junk That Will Break Immediately.)

I can't TELL you how many of these have come into my house, caused minutes of fun, and then been forgotten somewhere, until they spring a leak and ooze their water-like subtance into the rug.

As you might have surmised by the tone of my ranting, a large influx of this crap has just made its way into my house today. Half of it is broken already, and I predict the demise of the rest by tomorrow.

But it makes the kids happy, right?
Posted by Christie at 3:45 PM